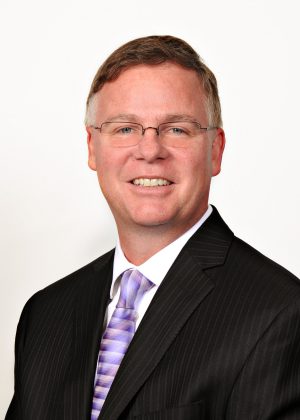 The Catholic District School Board of Eastern Ontario is pleased to announce the appointment of John Cameron, as its new Director of Education for the Board, effective January 1, 2018. Mr. Cameron, who was appointed to the position on September 19th by the Board of Trustees, is currently the Associate Director of Education, with responsibilities that include supervision of Catholic schools in the Cornwall area.

Board Chair, Todd Lalonde says that Mr. Cameron has a longstanding career in Catholic education. “Mr. Cameron’s dedication to Catholic education cannot be questioned. He has demonstrated for many years, his dedication to ensuring that students have the opportunity to flourish in a faith-filled learning environment. He is a strong advocate for our beliefs and values and I look forward to working closely with him in this new role.”

Over his 26 year career as an educator, Mr. Cameron has held positions including secondary teacher, vice-principal, principal, superintendent and most recently Associate Director of Education. His career began at St. Joseph’s Catholic Secondary School in Cornwall where he taught religious education. During his time as an administrator, Mr. Cameron has gained experience overseeing the Religious and Family Life Education Department, the International Education program, the Adult and Continuing Education program, and the Student Success portfolio. He has acted as a mentor and guide for the CDSBEO Catholic student trustees, and as key facilitator for the CDSBEO Parent Involvement Committee. Mr. Cameron earned his Masters of Education from the University of Ottawa.

Director of Education, Wm. J. Gartland expressed his confidence in the appointment. “Our Board has benefited greatly from Mr. Cameron’s participation in planning for the needs of our system in his current capacity as Associate Director of Education. I know that he will bring that same level of passion to this new position.”

Mr. Cameron expressed his gratitude. “I am honoured to have been given this opportunity. Our board has seen much success under the direction of retiring Director of Education Wm. J. Gartland, and I look forward to building on those successes as I take on this exciting role. Over the years, I have enjoyed working with the Board of Trustees in my capacity as Superintendent and Associate Director, and I look forward to continuing to work with them to nurture the hearts, minds, bodies and souls of our students.” 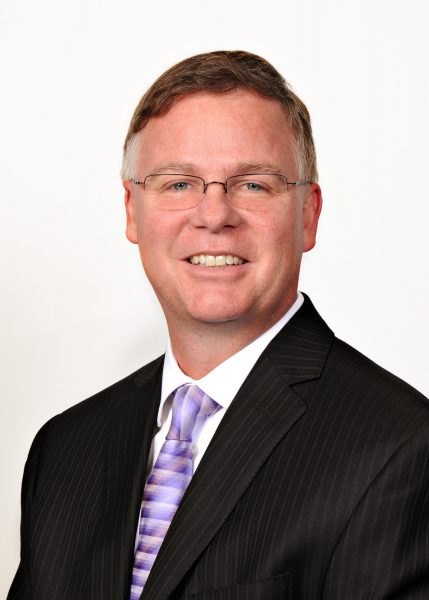