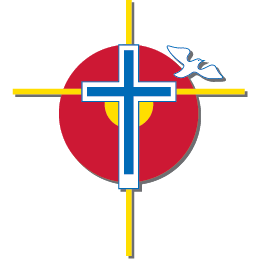 At its October 4, 2016 meeting, the Board of Trustees of the Catholic District School Board of Eastern Ontario (CDSBEO) approved the commencement of a Pupil Accommodation Review for the Cornwall area schools. The Cornwall area has been identified as being under capacity in 2015-2016, with forecasted continued enrolment decline necessitating a Pupil Accommodation Review.

The Cornwall Area Pupil Accommodation Review Committee (ARC) has been meeting on a regular basis to review information presented in the Initial Staff Report to the Board. It has also reviewed comments and information collected from Public Meeting #1, Public Meeting #2, correspondence from the community, and all other information requested and presented at the ARC working group meetings.

Public Delegations are scheduled for Tuesday, April 4, 2017 at the Catholic District School Board of Eastern Ontario Central Office, 2755 Highway 43, Kemptville. The meeting will be held in the Greg McNally Boardroom, starting at 6:30 p.m.

Members of the public interested in making a public delegation before the Board of Trustees are invited to complete and submit the necessary application form that can be found on the CDSBEO website at www.cdsbeo.on.ca no later than 4 p.m. on Friday, March 24, 2017. The application and supporting delegation documents are to be submitted to PAR@cdsbeo.on.ca.